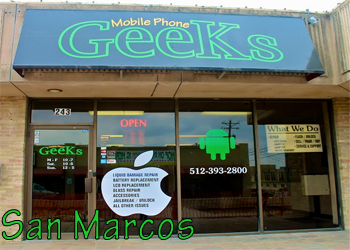 As a child at the wee age of 6, I often played in the mud near a sand factory. I discovered a Walkman within the ruins of the muddy dirt I called home and immediately became fascinated with the inner circuitries of electronics. I dreamt of a world where I lived inside this retro obsolete device of the 80’s. How was it able to bring alive a tiny man inside who would play me Van Halen’s “Everybody Wants Some”? Was it a city that I could live in? Were there subways with fast cars and millions of babes like Kelly Kapowski? Did this Sony Walkman contain an ideal future utopia living to colonize my empire and rule this world? This dream was short lived when I found out that Saved by the Bell wasn’t real after Kelly Kapowski (a.k.a Tiffany Amber Thiessen) showed up as Valerie Malone on Beverly Hills 90210. Plus, I wasn’t all that into Van Halen. I now know that it was the bacteria from playing in the mud near that sand compound that may have damaged my early health. If only I had a doctor explain the danger of worms. Till then I reside here, working with Mobile Phone Geeks, fulfilling every repair imaginable. It is here where I can disassemble an iPhone within 1.4 parsecs. If this world were a galaxy far far away, I would be the little farm boy who got dropped a few too many times while playing in mud near a sand factory on Tatooine. Long live that Walkman.

My name is Tania. I am currently a student at Texas State and I am majoring in psychology with a minor in criminal justice. I am also part of the Texas State Women’s Ultimate Disc team called Trainwreck. I enjoy working for Mobile Phone Geeks because it has such a great work environment and I also enjoy working with all my co-workers. Stop by some time and check us out!